WALK ON METROTILE SHAKE ROOFING WITHOUT THE FEAR OF CAUSING DAMAGE 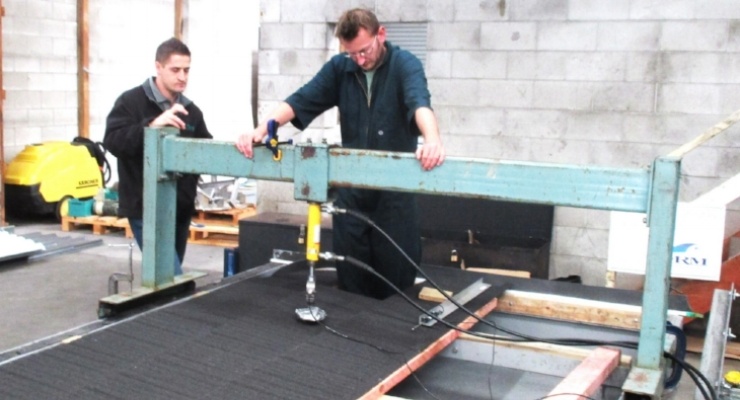 It is often thought that metal tile roofs are hard to walk on and could be damaged in the process. This is not the case with our modern Metrotile Shake profile, which is substantially stronger than the older style tile profiles. In fact, it has better “walkability” than most long run iron roofs.

In this article we will explain how when you use Metrotile Shake roofing you are using a strong, practical product that has passed independent point load testing, with impressive results.

In order to prove the strength of Metrotile Shake roofing profile and determine its resilience when being walked upon, recent independent tests were conducted. The Shake profile produced remarkable results, displaying that it can be used with confidence and does not fall into the same category as some of the older, less advanced, metal tile roofs.

The point load testing was carried out at NZ Metal Roofing Manufacturers’ testing facility in Huntly under the supervision of Stuart Hayman and professional engineer John Dale, of JD Consulting Engineers.

The testing was undertaken to assess the concentrated load bearing performance of the tile when installed on a roof structure – this was to see how the tile would perform if roof access was required for maintenance, and walkways were not provided.

Another purpose of the testing was to determine the load required to produce product failure, described as unacceptable residual displacement. Failure was produced by increasing the concentrated load on to the tile until it became distorted and not able to deflect back to its original state.

It is important that you can trust that your roof can resist pressure, and can confidently be walked on. By using Metrotile Shake profile you know that future maintenance can be carried out without concern of causing damage, and in the case of a new roof, there is no fear of a member of an ancillary trade damaging your roof (plumbers, or aerial installers, for example) before construction is finished.

COMPARED TO OTHER ROOFING MATERIALS

The test results prove that our Shake profile roofing compares favourably against other roof materials, such as:

Walking in the wrong place on a concrete roof could crack tiles, which could lead to a leak in your roof.

The worst-case scenario if a metal roof tile is dented is the need to replace a single small tile, which is comparatively easy, and as it would never leak, replacing it would be purely for aesthetic reasons.

Would you like to know more about using Metrotile Shake profile roofing on your next roof or building project? Talk to us 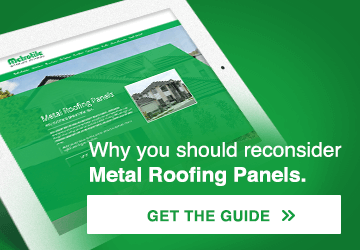 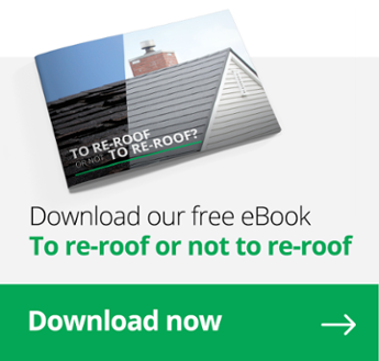